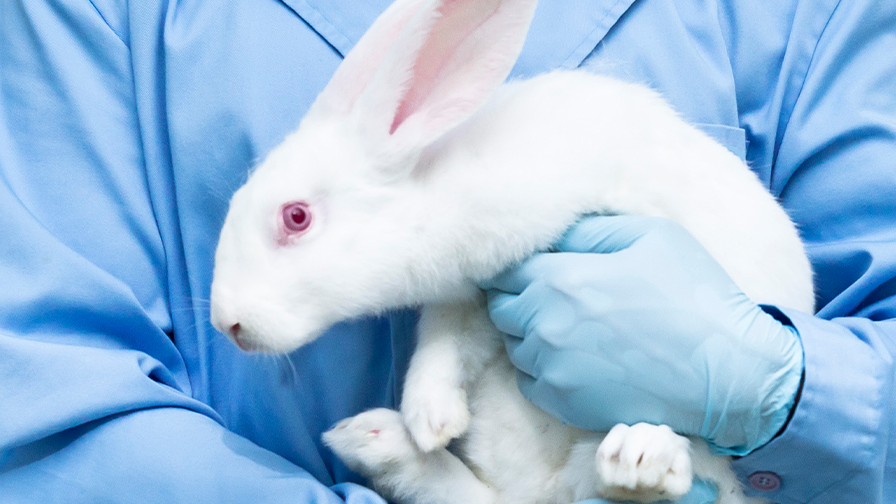 Posted By Beth on 5th May 2022
SHARE THIS ARTICLE:
In its recently published 2021 Annual Report, the European Chemicals Agency (ECHA) describes the steps it has taken over the past year to reduce reliance on animal tests and support the development and use of non-animal methods. The regulatory framework currently in place in the EU – known as REACH – requires that animal tests are conducted in efforts to protect humans and the environment from the hazardous properties of chemicals. ECHA outlines how, within the confines of this framework, it is contributing to the reduction in the extent of new animal testing by producing guidance to help companies understand how they can avoid new animal tests. This includes the assessment of groups of substances whereby animal tests are only required for some; developing tools to improve the sharing of existing data so it can be considered in the evaluation of new substances; and working with agencies in the US and Canada to explore how to increase the application and acceptance of non-animal methods. While we support these efforts, Cruelty Free Europe feels that much more could be done to improve acceptance of non-animal methods, even in today’s regulatory landscape, as well as contributing to a full transition to the regulation of chemicals without animal testing. The report states that ECHA “supports efforts to further reduce animal testing in Europe to the extent possible within [its] mandate”, but actions speak louder than words. Our scientists are finding that ECHA continues to insist on animal testing for chemicals that are used exclusively as ingredients in cosmetics, its acceptance of animal-free methods and approaches proposed by companies is disappointing – we think more could be done by ECHA to support the registrants of chemicals in developing effective ways to avoid new tests on animals – and make sure that the last resort principle is upheld. We estimate that over 2.6 million animals have already been used in tests under REACH. Changes expected to come in over the next few years under the EU’s Chemicals Strategy for Sustainability look set to use millions more animals in new tests that we believe will not help to achieve a “toxic-free” EU. Now more than ever, ECHA should look to the European Medicines Agency which is taking concrete steps to accelerate the transition away from animal testing. Our European Citizens’ Initiative (ECI) calls upon the European Commission to ensure that human health and the environment are protected by managing chemicals without the addition of new animal testing requirements. Help us to transform European chemicals regulations NOW and end animal testing by signing the ECI.
×