Our win last year is the gift that keeps on giving 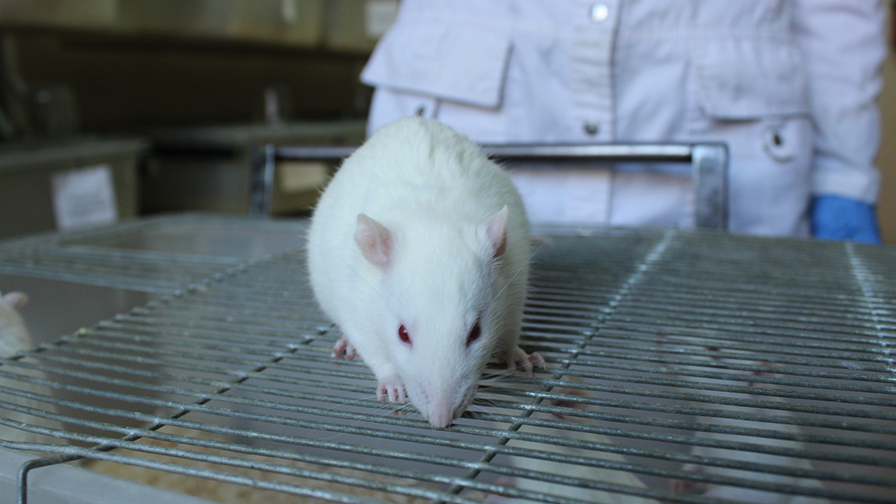 Posted By Beth on 3rd March 2022
SHARE THIS ARTICLE:
In November 2021, we shared the great news with you that we helped save hundreds of fish from cruel tests by supporting chemical company BASF in successfully appealing against a decision issued by the European Chemicals Agency (ECHA). Here’s a reminder of what happened: a chemical produced by BASF was originally expected to be made at a volume of up to 999 tonnes per year but was then actually produced at less than 99 tonnes per year. According to EU chemicals regulation REACH the less you make of a chemical the less information is required , but ECHA continued to request information, including information from new animal tests, without considering the reduced production volume. As a result of our 2021 win – which saw the Board of Appeal overturn ECHA’s decision and agree with us that ECHA must take reduced production volumes into account when considering demands for new tests – ECHA has since withdrawn two further decisions for other substances which required new animal tests to be performed despite reduced production volumes. We estimate that withdrawing these two decisions alone saved 1,385 rats and 580 rats from being forced to ingest chemicals every day for weeks or even months before being killed and dissected. As we predicted and hoped, this case set a precedent and is continuing to save animals’ lives. Our European Citizens’ Initiative (ECI) calls upon the European Commission to protect human health and the environment from the toxic effects of chemicals without cruel and outdated animal tests. Help us to transform European chemicals regulations NOW and end animal testing by signing the ECI.
×