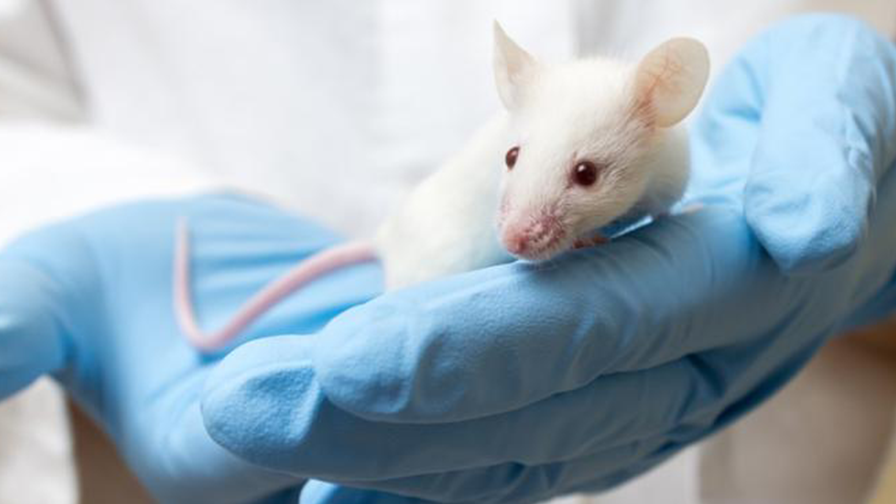 Posted By Beth on 3rd March 2022
SHARE THIS ARTICLE:
In response to the European Commission follow-up to the European Parliament non-legislative resolution on plans and actions to accelerate a transition to innovation without the use of animals in research, regulatory testing and education, Eurogroup for Animals, Cruelty Free Europe and People for the Ethical Treatment of Animals Foundation issued a joint statement Six months after the historic resolution of the European Parliament (EP) asking for an action plan to phase out the use of animals in science, the European Commission (EC) has failed to take note. The EP was resoundingly clear and nearly unanimous: an EU-wide Action Plan for the active phase-out of the use of animals in experiments with the inclusion of milestones and targets to incentivise progress towards the replacement of the use of animals is needed. The EC provided, in a weak response, only a list of fragmented initiatives that could eventually lead to some reduction in the use of animals and it is not taking steps to implement the requested action plan to phase out animal experiments. This leaves the EC with a status quo approach, leading to little impact and no sustainable reduction of the use of animals in areas where so much more can be achieved. The efforts of the EC, even if slim at times, have helped to advance non-animal science and testing. However, we now need overarching scientific policies that can embrace the new science and technologies, making them the new normal in a stepwise approach. To achieve sustainable changes towards a more effective and humane science, the current approach of the EC must set out broader coordination groups, as put forward by the EP, with clear objectives and processes for monitoring, assessing and ensuring progress and adapting strategies when appropriate.

Last September, the European Parliament took a strong stance for the phase out of the use of animals in Science, so the response from the Commission was eagerly awaited. A good element of this response is the intention of strengthening the private-public European Partnership for Alternative Approaches to Animal Testing. This partnership is essential to provide advice and build consensus in targeted areas of regulatory testing. But we need more: The action plan needs to involve Members States and the wider academic and industry community; it needs to establish concrete milestones and objectives for sustainable reductions of regulatory animal testing, but also of animal-based research and education, where the majority of animals are used.

Tilly Metz MEP (Greens/EFA, LU), President of the Intergroup on the Welfare and Conservation of Animals


The Commission foresees no change for the funding of projects that aim to use and/or further develop non-animal models under Horizon Europe, when compared to the previous framework Programme, H2020, which spent 0.5% of its total annual budget on the development of non-animal models. This is not the message we were expecting from a Commission that stresses its goal of phasing out the use of animals in scientific procedures. The EU will not accelerate the transition to non-animal science with such a low commitment.

Notes Resolution on plans and actions to accelerate the transition to innovation without the use of animals in research, regulatory testing and education Eurogroup for Animals represents over eighty animal protection organisations in almost all EU Member States, the UK, Switzerland, Serbia, Norway, and Australia. Since its foundation in 1980, the organisation has succeeded in encouraging the EU to adopt higher legal standards for animal protection. Eurogroup for Animals reflects public opinion through its members and has both the scientific and technical expertise to provide authoritative advice on issues relating to animal protection. Eurogroup for Animals is a founding member of the World Federation for Animals which unites the animal protection movement at the global level. People for the Ethical Treatment of Animals (PETA) Foundation along with the PETA international entities in France, Germany and the Netherlands, is dedicated to establishing and protecting the rights of animals. Working through education, research, legislative and policy change, outreach and international harmonisation, PETA seeks to accelerate the transition to animal-free science and advance the development and use of non-animal testing approaches to improve the protection of human health, the environment and animals. Cruelty Free Europe is a Brussels-based network of animal protection groups working to bring animal testing to an end across Europe. With 19 associate members, we act as a force for animals in laboratories across the EU and the wider European neighbourhood. Working with elected Members of the European Parliament, governments, regulators, officials and supporters, our experts coordinate efforts to secure change for the animals currently suffering in experiments in Europe. We believe there is no rational moral justification for using animals in experiments. Instead, we champion progressive, humane scientific research and cruelty free living.
×