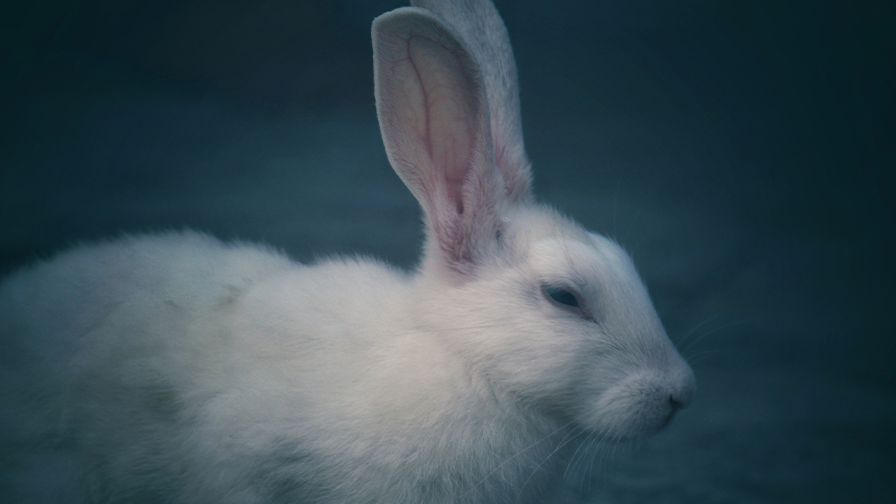 Posted By Beth on 10th March 2022
SHARE THIS ARTICLE:
The French Presidency of the Council of the European Union this week presented its Marseille Declaration on international cooperation in research and innovation, welcomed by EU research ministers. This follows last year’s publication of a European Commission strategy for international cooperation in a changing world.  The Declaration – which proposes values on which international cooperation in research should be based – recognises the importance of ethics and integrity, including where tests on animals are involved.  While we welcome the Council’s recognition of the ethical importance of animal experiments, we would have hoped to see a more specific commitment to bringing the EU’s stated goal of “full replacement of procedures on live animals for scientific and educational purposes as soon as it is scientifically possible to do so” to international collaborations.   Our Director of Government & Regulatory Affairs, Kerry Postlewhite, said: “Europe missed an opportunity here to position itself as a world-leader in innovating without animal experiments. Expressing a commitment to moving away from animal use in international research projects would have sent a strong message to the world that Europe is serious about ending animal testing and being human-relevant.”  Despite the EU’s stated goal, a staggering 23.5 million animals are still bred, used and killed in EU laboratories each year. If you are an EU national, please help us end animal testing across Europe by signing and sharing our European Citizens’ Initiative to End Animal Testing.
×